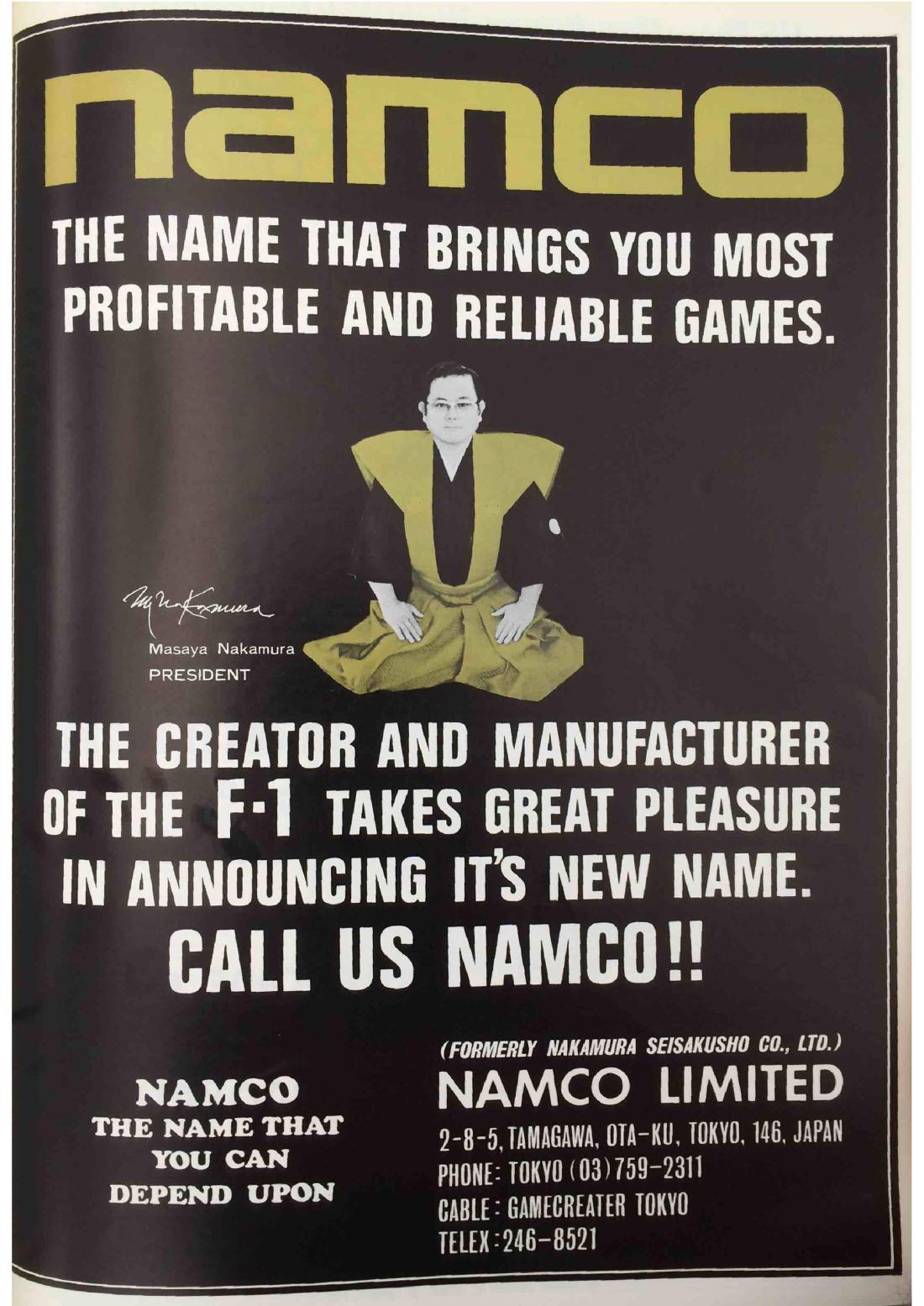 For my money, Namco was one of the most important companies in the entire history of the games industry. Through most of their success they were led by co-founder of he company, Masaya Nakamura, one of the most persistent and successful businessmen to ever turn his eye towards video games. By all accounts he was a great man, so I wanted to take some time understanding what Mr. Nakamura brought to the games industry as a whole.

When he received his shipbuilding degree in 1948 at Yokohama Technical College, one can sparsely imagine that Nakamura ever saw himself being in the games business. The sea was his love, but following World War II there wasn’t really a place for a naval craftsman of his caliber. His father owned a shotgun repair business, which they operated in the Matsuya Department store in Tokyo. An opportunity opened up in 1955 with the re-establishment of rooftop amusement spaces in department stores, bringing himself into the amusement business with Nakamura Seisakusho Ltd. (Nakamura Manufacturing Ltd.), founded by himself and his father, to operate and create rocking horses for these places. 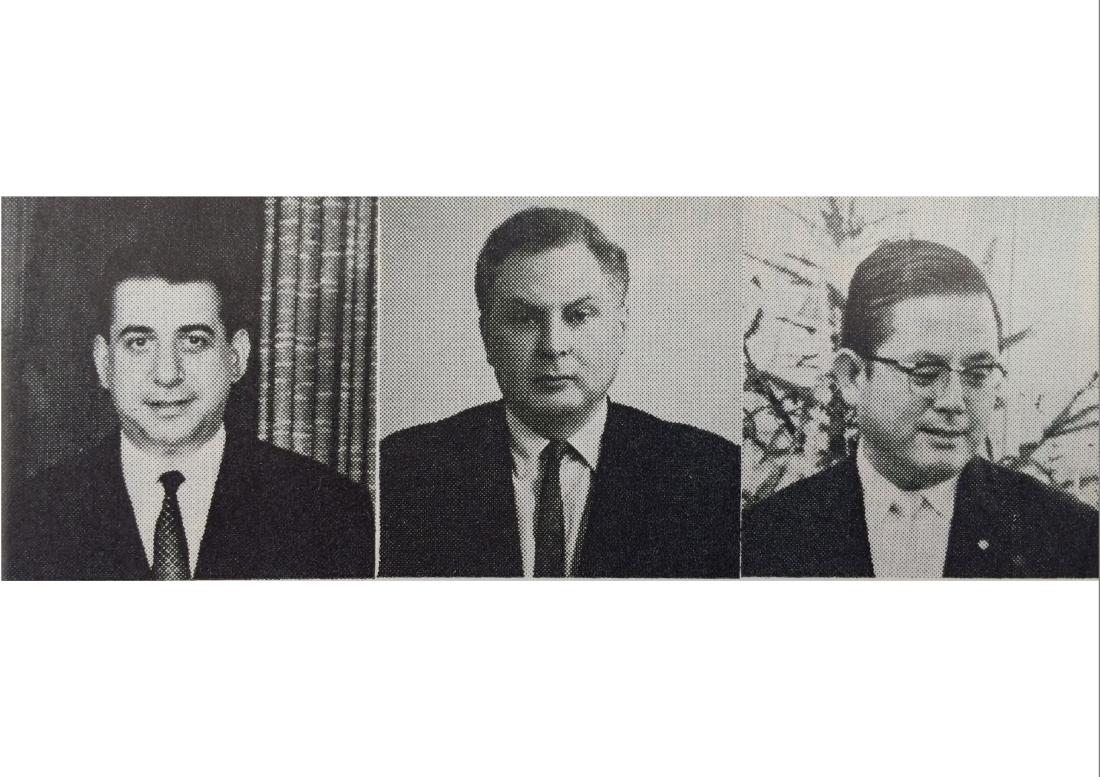 Nakamura was a man who took every opportunity he could to expand his business, the true definition of an entrepreneur. He started operating amusement spaces by getting a deal with Matsuya to create a rooftop ride called Roadway Race, later he could purchase Atari Japan to kickstart his entry into video games, and he formed early alliances with dominant companies like Bally, Nintendo, and Sony to establish early leads in newly developing markets. Along with Michael Kogan and David Rosen – of Taito Corporation and Sega Enterprises respectively – he would serve on the very first board of the Japanese Amusement Manufacturers Association and remain related with it throughout his life.

Namco as a company defined the look of games throughout the 8-bit Nintendo era, and Nakamura remained very involved with product development up through the 3D era. With Galaxian, he gave an edict for the team working on it to exceed Space Invaders, and in many ways the effects of Galaxian have been even more long-lasting. That game, along with Pacman, basically defined the entire style that gamers have come to associate with “8-bit”. Namco created an iconic resonance that most of the Japanese firms imitated in some way, but could never quite replicate.

When moving to 3D, Nakamura brokered the deal directly with Sony for the game Tekken to be built around the Playstation hardware, allowing for the parity between home and arcade releases to steadily increase. While remaining one of the few big names left in arcades, that experience helped Namco maintain a respectable position amongst console gamers for more than just their arcade ports.

I think Nakamura’s contribution to gaming as a whole can be seen through the amazing output that Namco achieved in its 50 year lifespan beneath him. He was a guy who understood where a guiding hand was needed on product and where the appeal was. Several sources speak about his love for actually playing games, often for hours on end, to be sure of its quality as a product. Frank Fogleman, who’s firm Gremlin developed Head-On, remembers a night long session of Mr. Nakamura playing the game and presumably bringing the game to the notice of Toru Iwatani who developed Pac-Man. 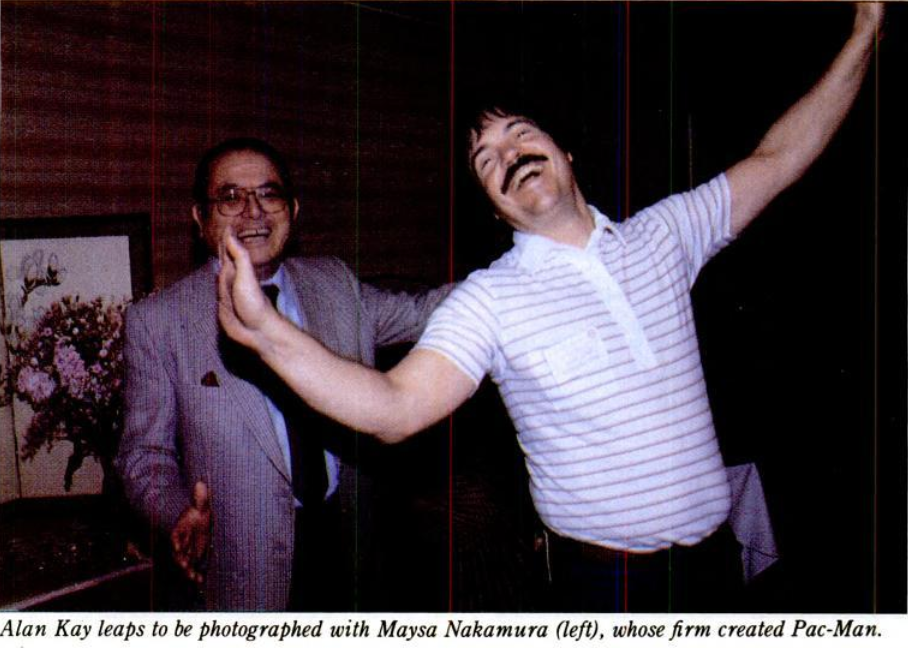 On that note, Nakamura was often made out to be the creator of Pac-Man, but when newspapers would listen he would give credit directly to Iwatani. He was one of the few Japanese businessmen who actually recognized his game creators by name and knew how to forge friendships with those outside of his company. He made many friendships internationally through his relationships in Atari and was always willing to speak his mind about where he saw the market going. He kept busy all the way up until he retired at 80 years old, being named as one of Japan’s richest men.

Masaya Nakamura has a legacy as strong as his counterparts Hiroshi Yamauchi and Nolan Bushnell. He was a consummate businessman who created a brand out of his company that persists in large part to this day. Whilst Bandai-Namco isn’t as strong a brand as it was during the pre-Playstation 2 era, their success really must be attributed in large part to Mr. Nakamura’s accumen. From a few knick-knacks on top of a store to being one of the last major players in the location-based amusement field, Masaya Nakamura will remain one of the most legendary figures in the entertainment industry.

3 thoughts on “A Tribute to Masaya Nakamura”

The History of How We Play is a blog dedicated to the examination of video games, run by Ethan Johnson.

To start the blog from the beginning, follow this link: